Let’s say you need to add a new dependency on a library “example-lib”. Without Rush, you would do something like this: 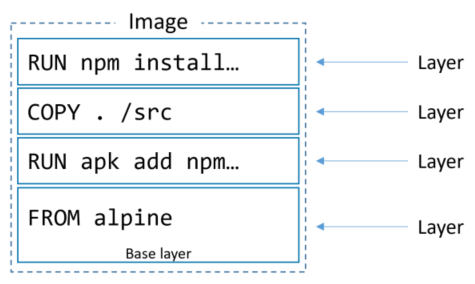 In a Rush repo, you should instead use the rush add command:

The rush add command can also be used to update the version of an existing dependency:

The command-line help for rush add describes other options that you can use to customize the behavior. 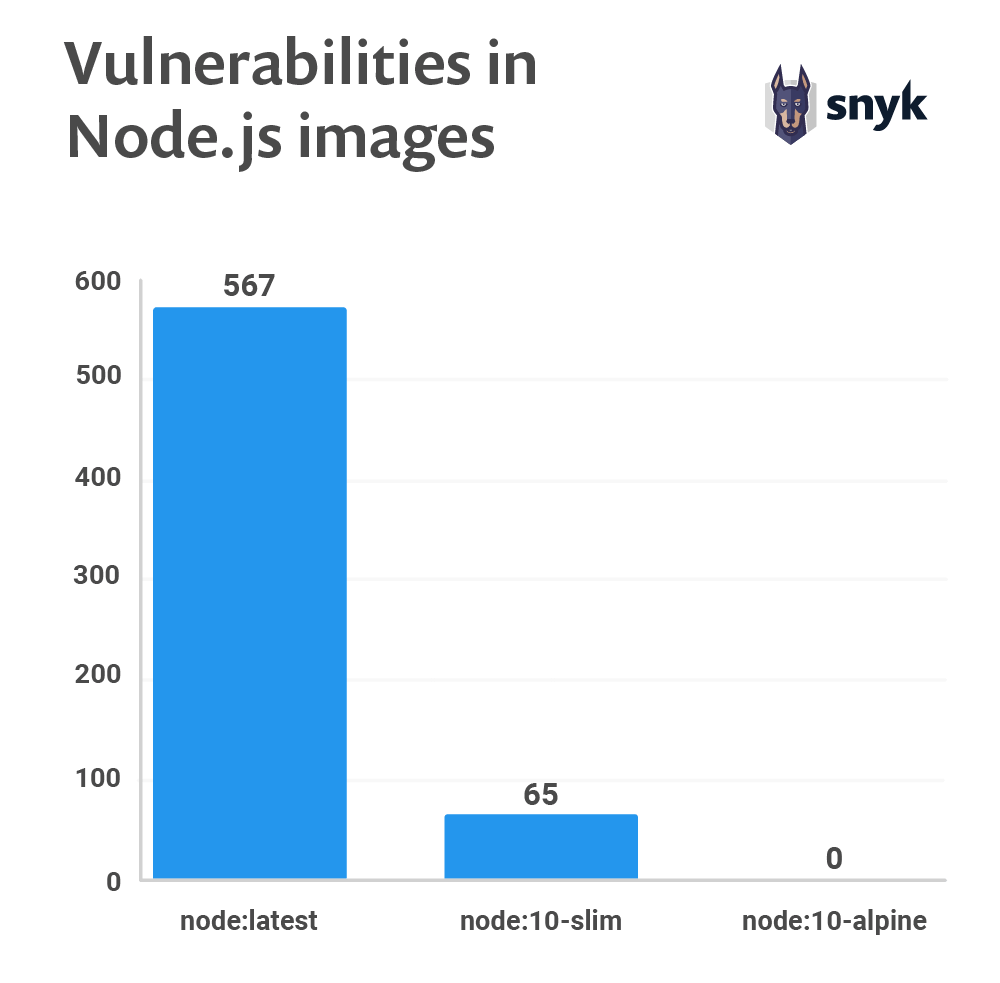 Tip: A cool VS Code feature

By the way, if you use Visual Studio Code as your editor, another option is to simply edit the package.json file directly. If you start typing 'example-lib':, VS Code will automatically query the NPM registry and show autocomplete suggestions for the latest published version. For simple additions, this can be even quicker than rush add.

Upgrading to newer versions of your NPM packages

The npm-check-updates tool will work to upgrade individual projects in a Rush repo, as long as you remember to run rush update afterwards (instead of npm install).

NOTE: Support for PNPM workspaces is coming very soon; with this feature enabled, the pnpm update command can be used for bulk upgrades.

Next up: Other helpful commands