Ubuntu is a Debian-based Linux operating system based on free software. Installation of Docker Compose is optional. For those using it, follow our guide below to install. How To Install Latest Docker Compose on Linux. More articles: Install Docker UI manager – Portainer. Ctop – Top command for container metrics. How to Setup Docker Private Registry on Ubuntu 18.04 / Ubuntu 16.04 with Letsencrypt. 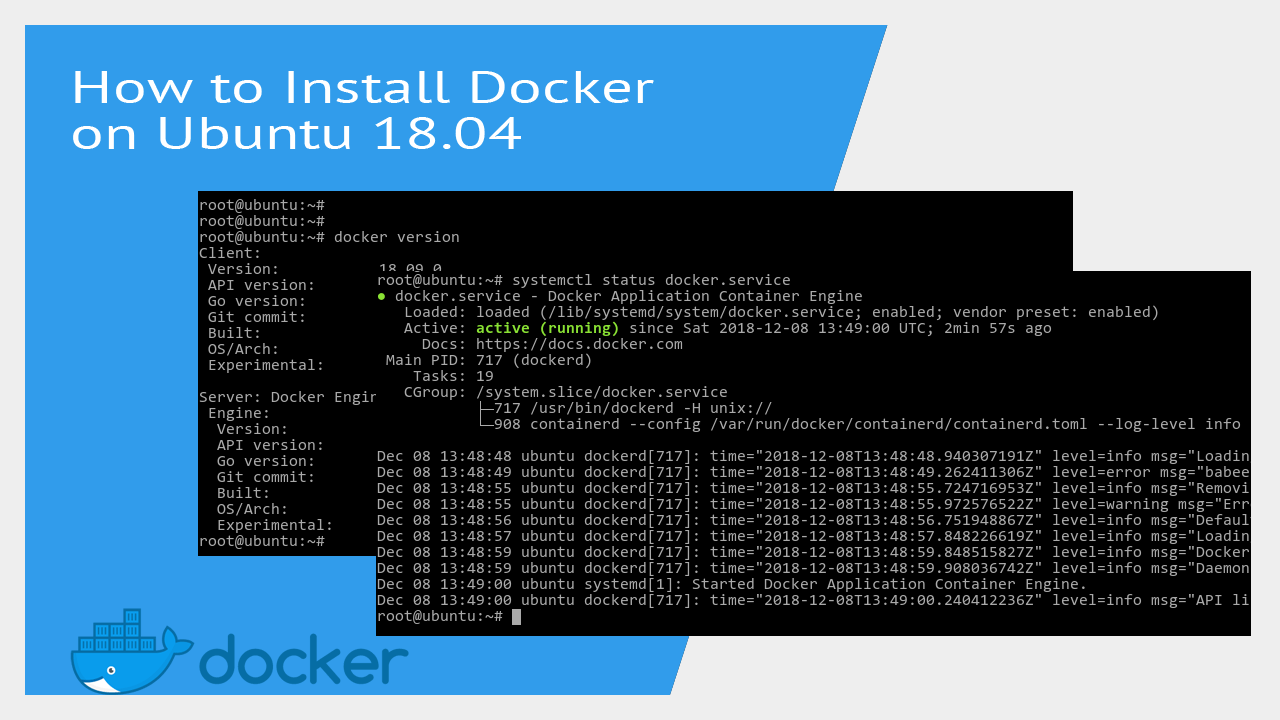