The last step used a Docker image which Microsoft publishes and maintains. Next step, create your own custom image. You should have a Docker ID, you probably created it to download Docker Desktop. 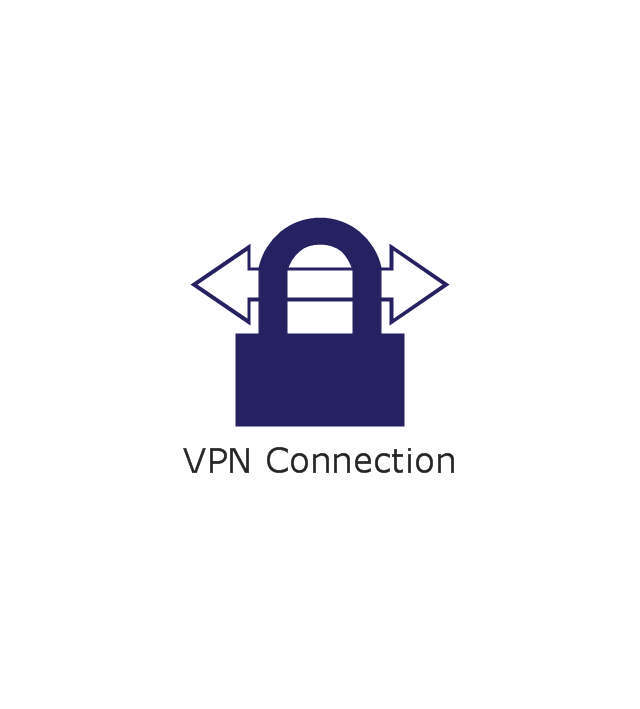 In your favorite text editor create a file called Dockerfile in the same C:temp directory. No extension, just Dockerfile. Paste in this code and save the file:

This tells Docker to use the same IIS base image, and create a layer that adds in the HTML you created in the last step. Instead of manually copying a file into the container, you will create an image with your HTML already inside it. To build the image, in your terminal, type:

Two things, first replace <YourDockerID> with your Docker ID. Also notice the “.” at the end of the line. That tells Docker to build in the context of this directory. So when it looks to COPY the file to /inetpub/wwwroot it will use the file from this directory.